Last Sunday (November 19th) was OBSCO’s Barber Bash.  The Bash is a cozy affairs where some of the local Barber’s come together to compete, educate and learn.

Being a “product” guy, I initially felt somewhat like an outsider being accepted into a private family party. But this being such a down to earth and friendly affair I felt at home very quickly.  Not being a Barber myself why would I go to such an event, you might ask?  Simply put, just for the fun of it and since I am writing about the Barbershop experience and related products, it seamed like the logical progression to partake in this event and maybe even learn a few things.

The day session was $100.  Never having attended one of these I have no reference is this is pricey or inexpensive, but I don’t regret going as I had a great time.

The OBSCO store was totally re-suschuffled in order to accomodate this event.  The section where they usually have their Salon chairs was setup for the presentation, while their warehouse was made into the competition room.  The competitions where held simultaneously with the presentation and I moved back and forth between the sections of the store to take in as much of everything as I could.

The morning started off with 2 fades with hair tattoos.  Hair Tattoos are designs shaved in the hair.  This was a big thing way back in the late 80’s and early 90’s.  At the time is was an underground/punk kinda thing, but now-a-days, it has reached more acceptable levels while retaining some of its rebellious appeal.  The two gents getting fades with hair tats got impressive and fun cuts.  I also witnessed something I never though I would see, a Barber using a double edge blade with his fingers in order to achieve the right curbature with the blade to do the said hair tattoo.  Phenomenal dexterity!

Some of the folks that were there:

I was obviously interested in what was being used, how it was used, performance and so on.  But although “products” where part of the event, this was clearly more about the Barbers and their skills.  Kudos to all of the competing Barbers for your impressive work and class.  In any competitions there are winners and losers.  This was extremely civil and classy.  No freak out of melt-downs. This speaks volume about the type of people you guys are.

Here are some of the pictures taken during the day.

The Fade and hair Tattoo: 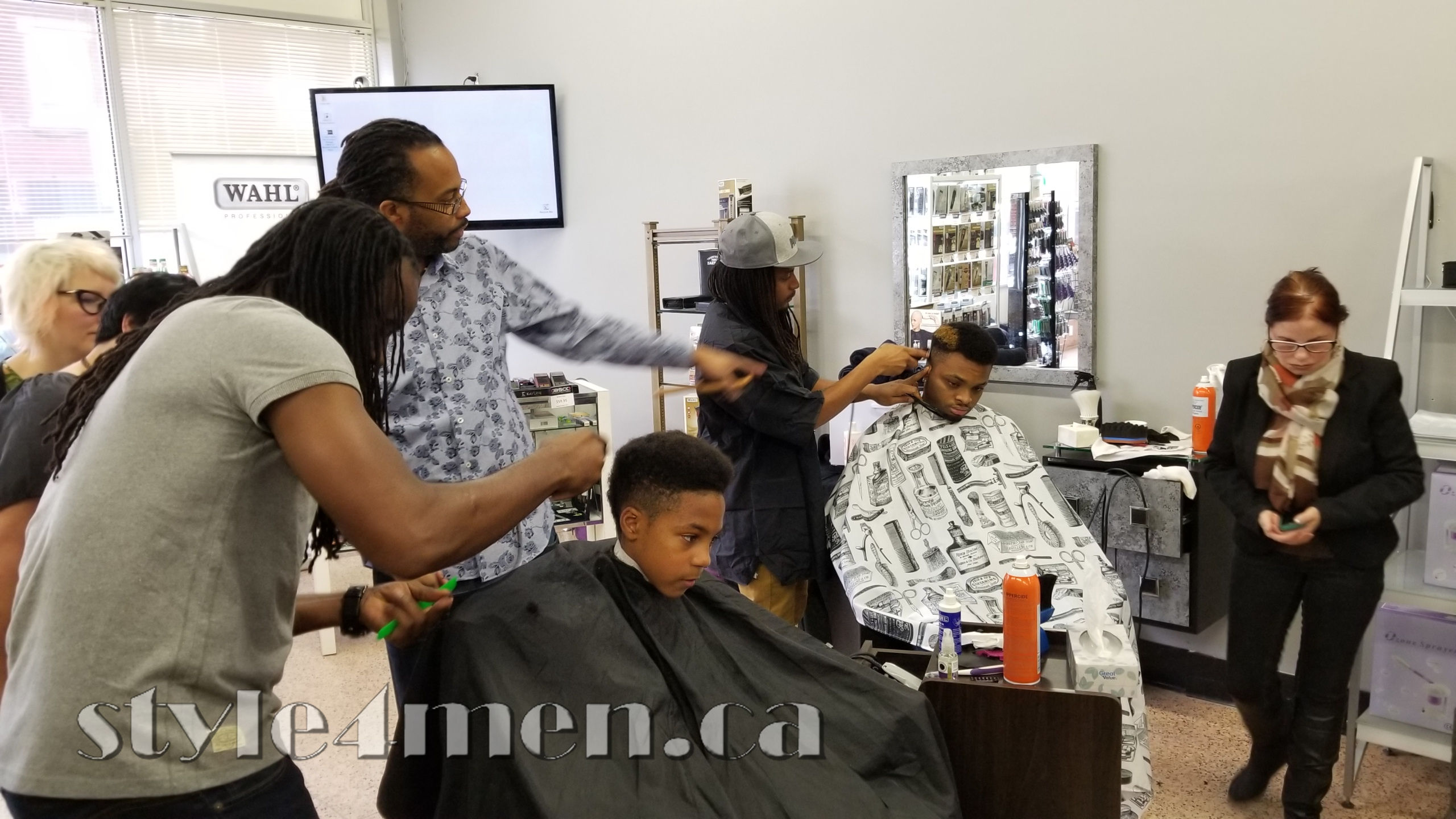 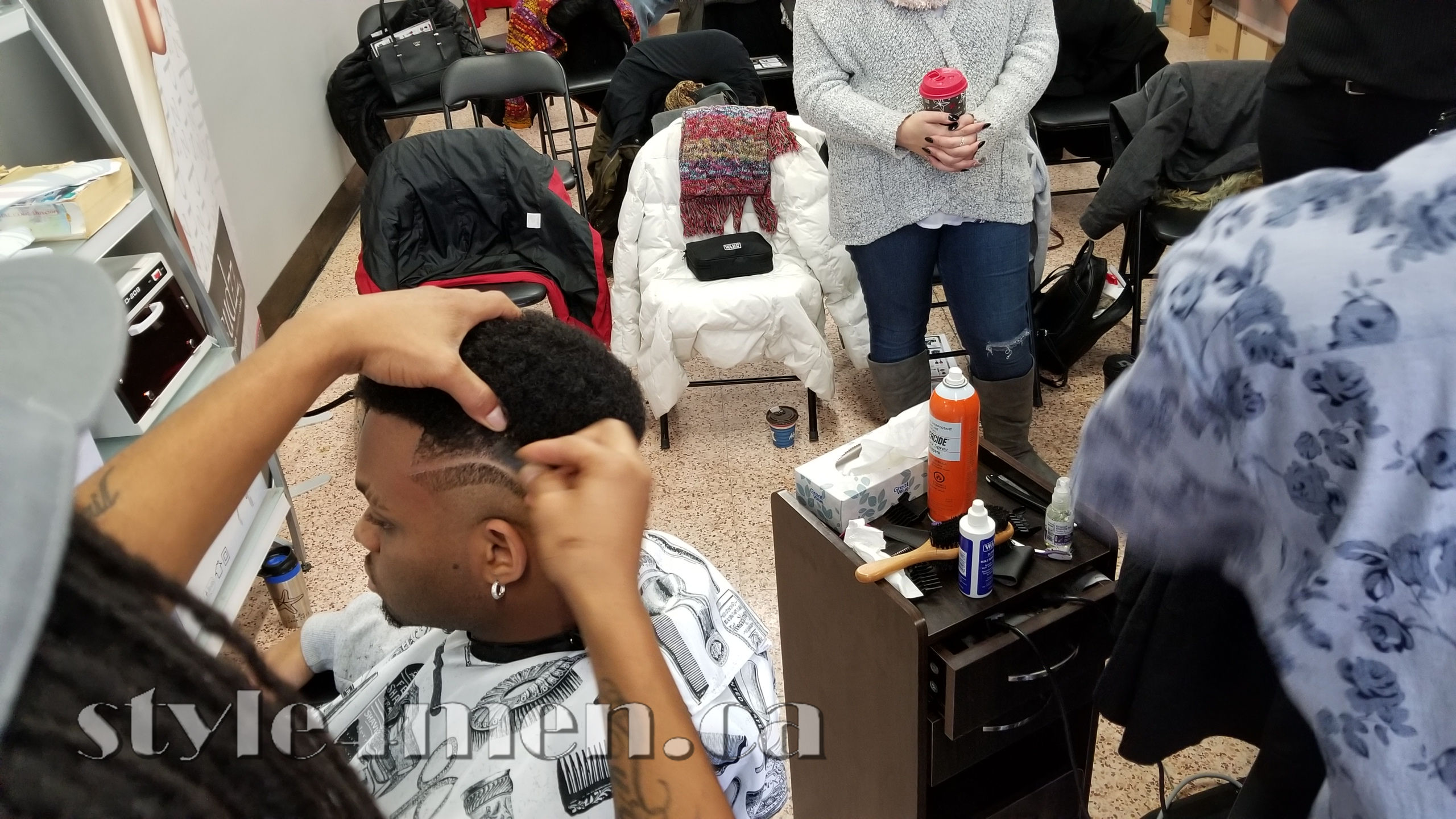 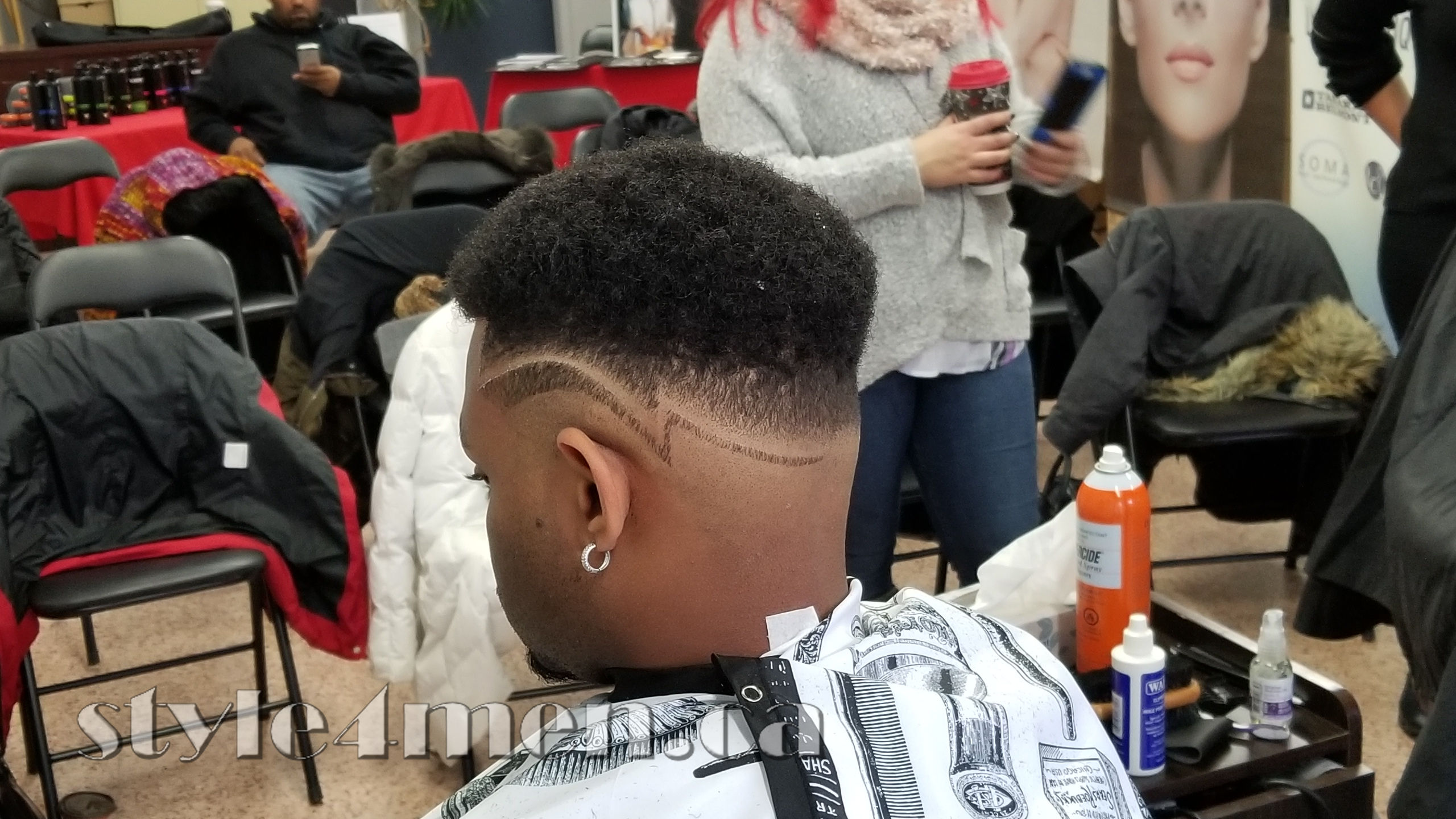 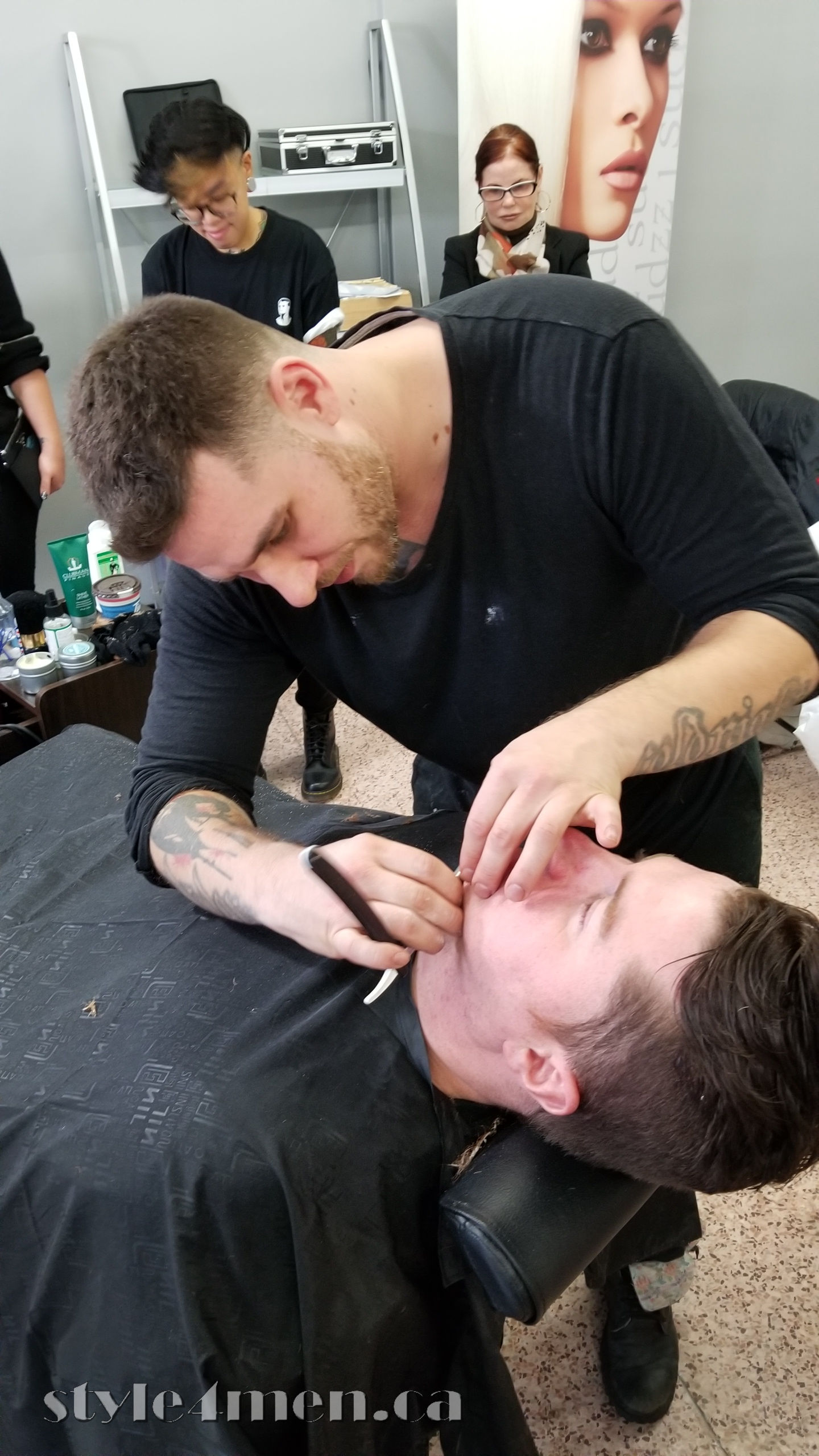 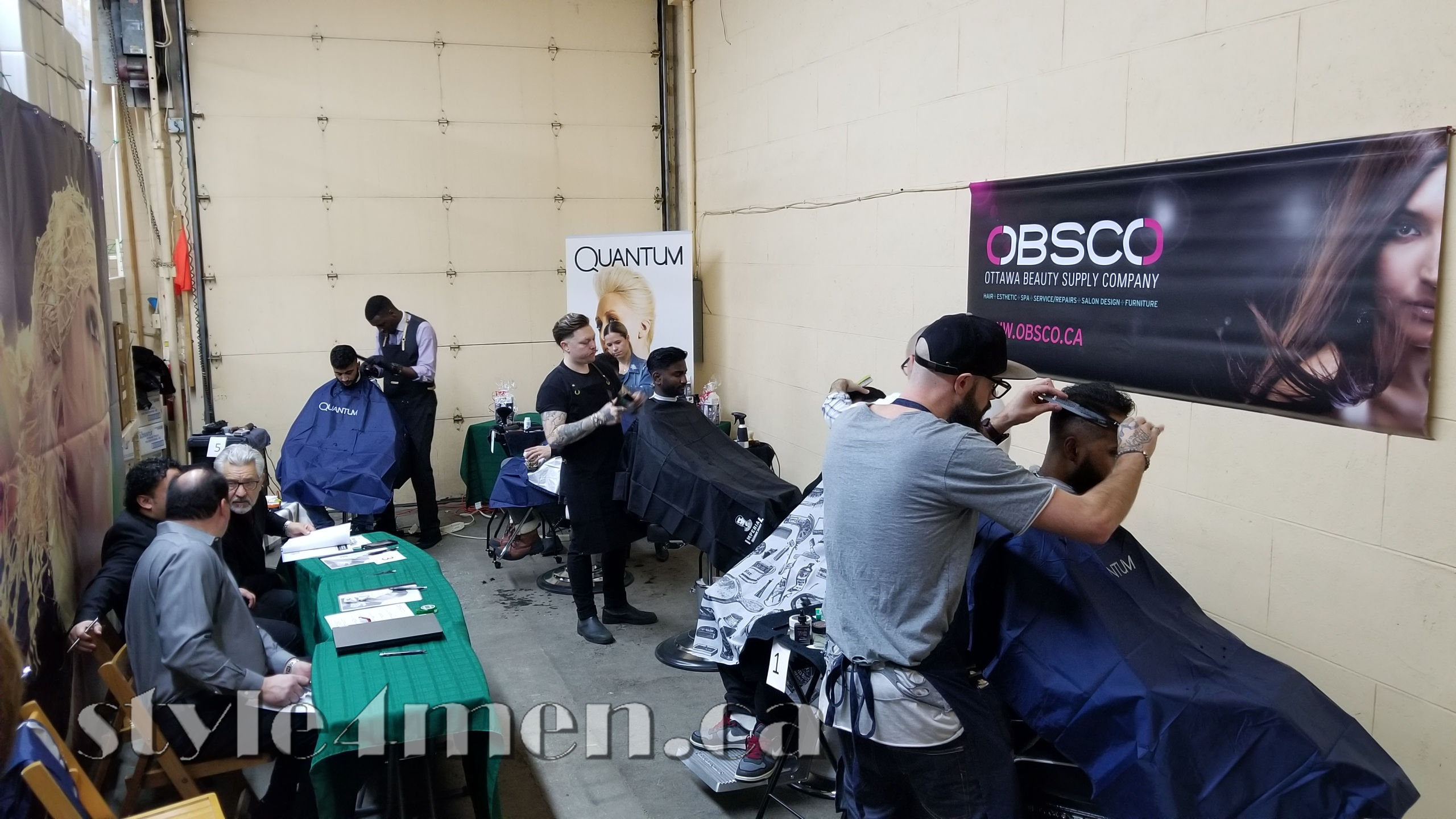 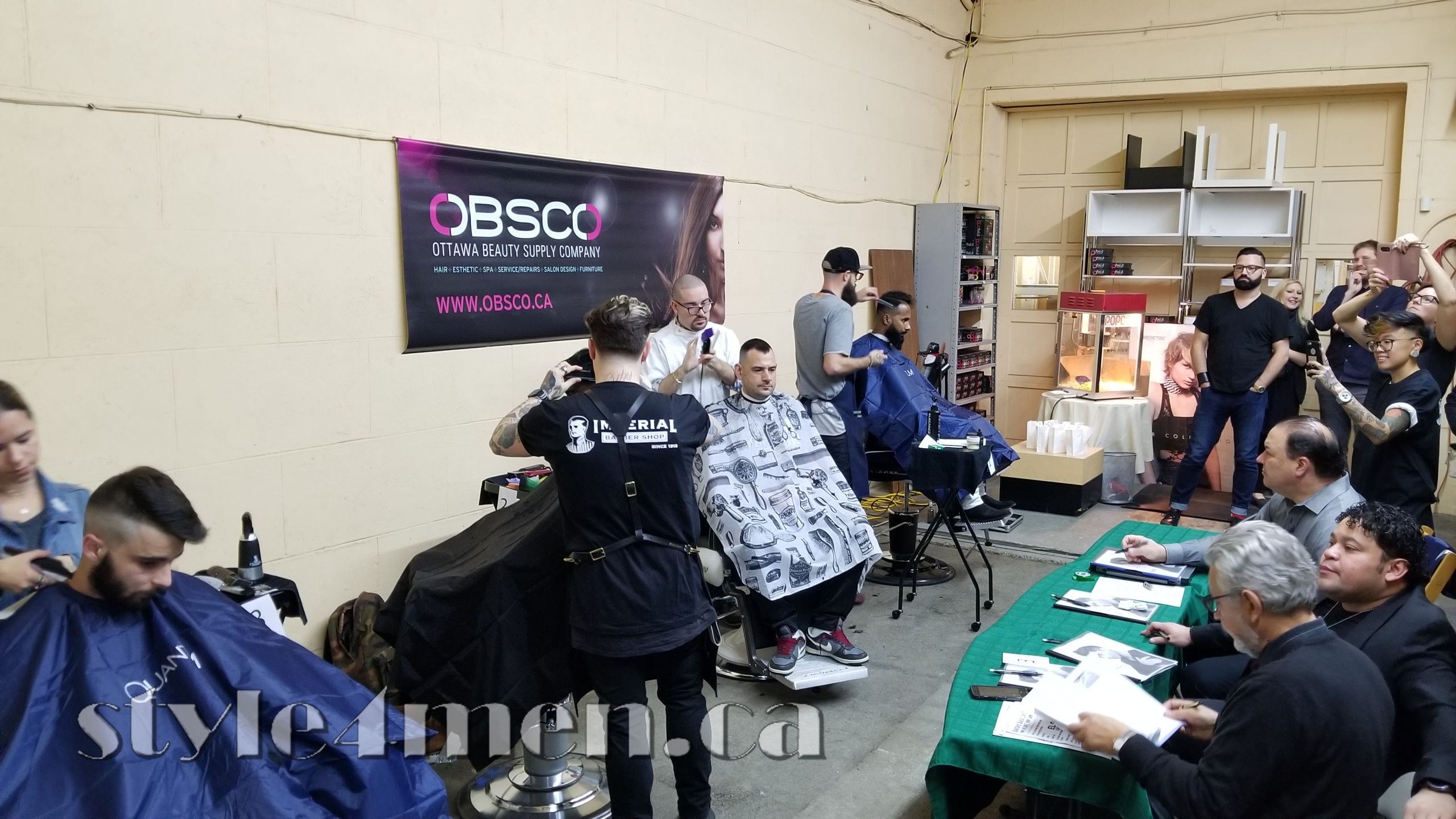 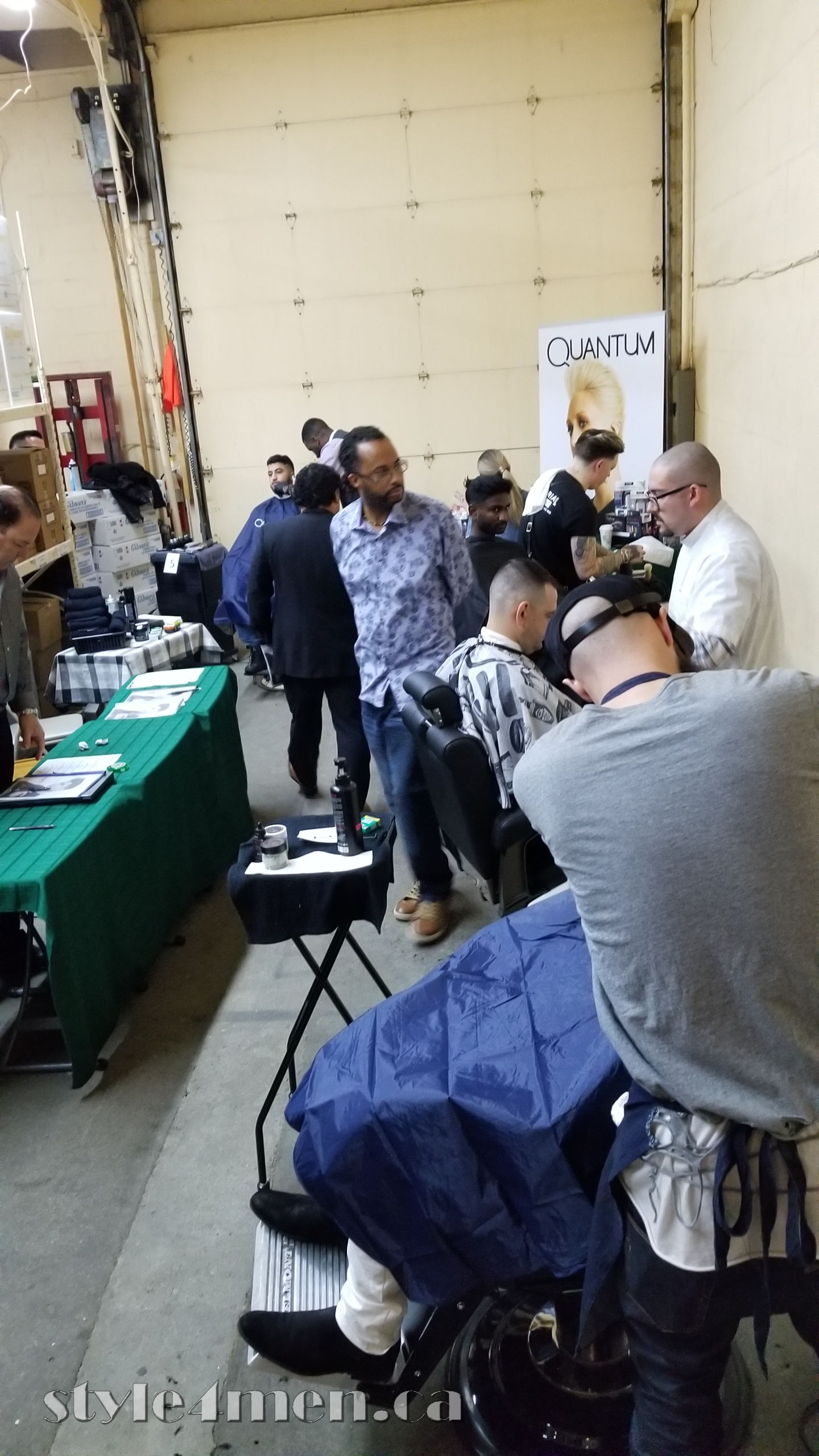 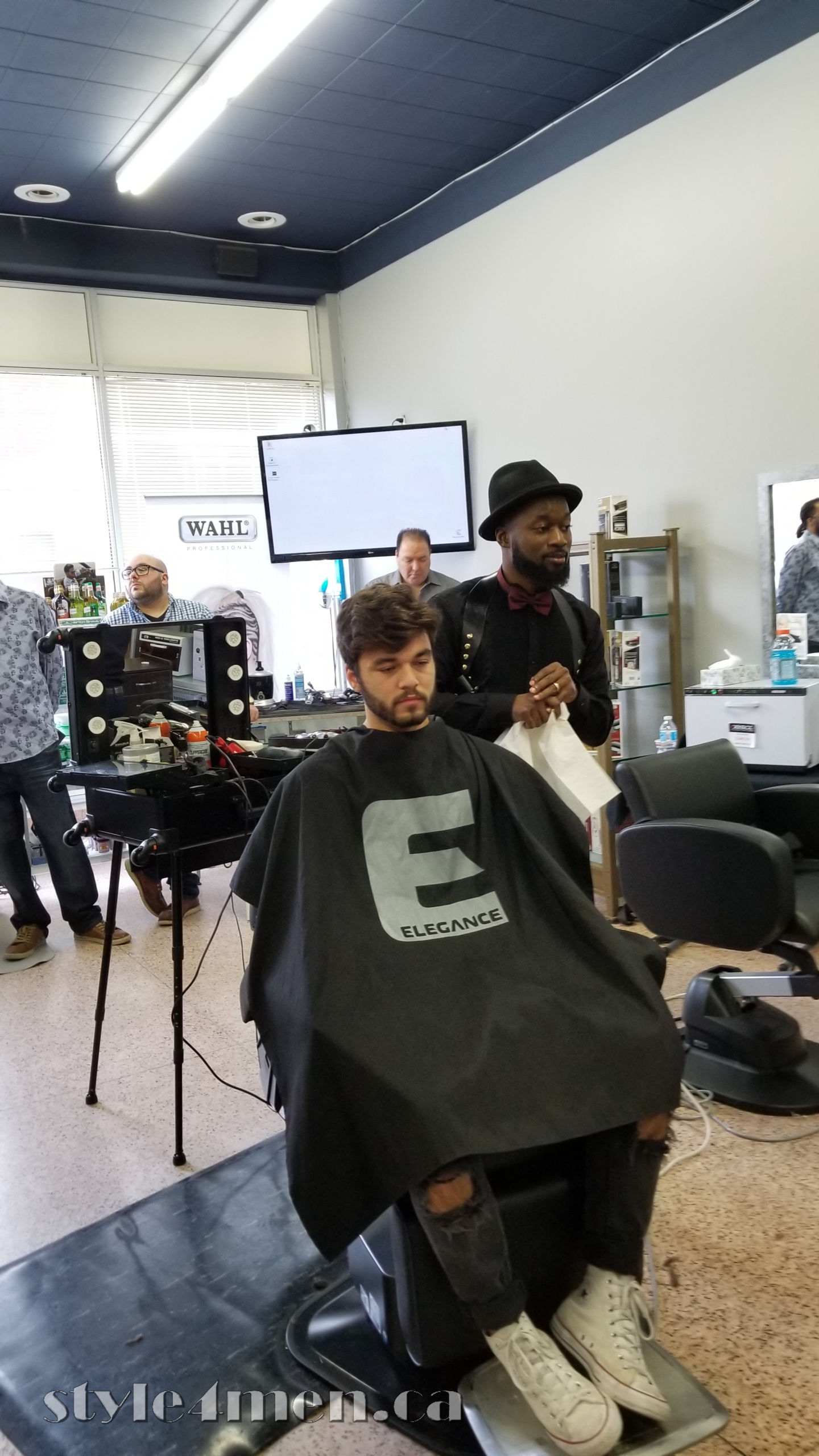 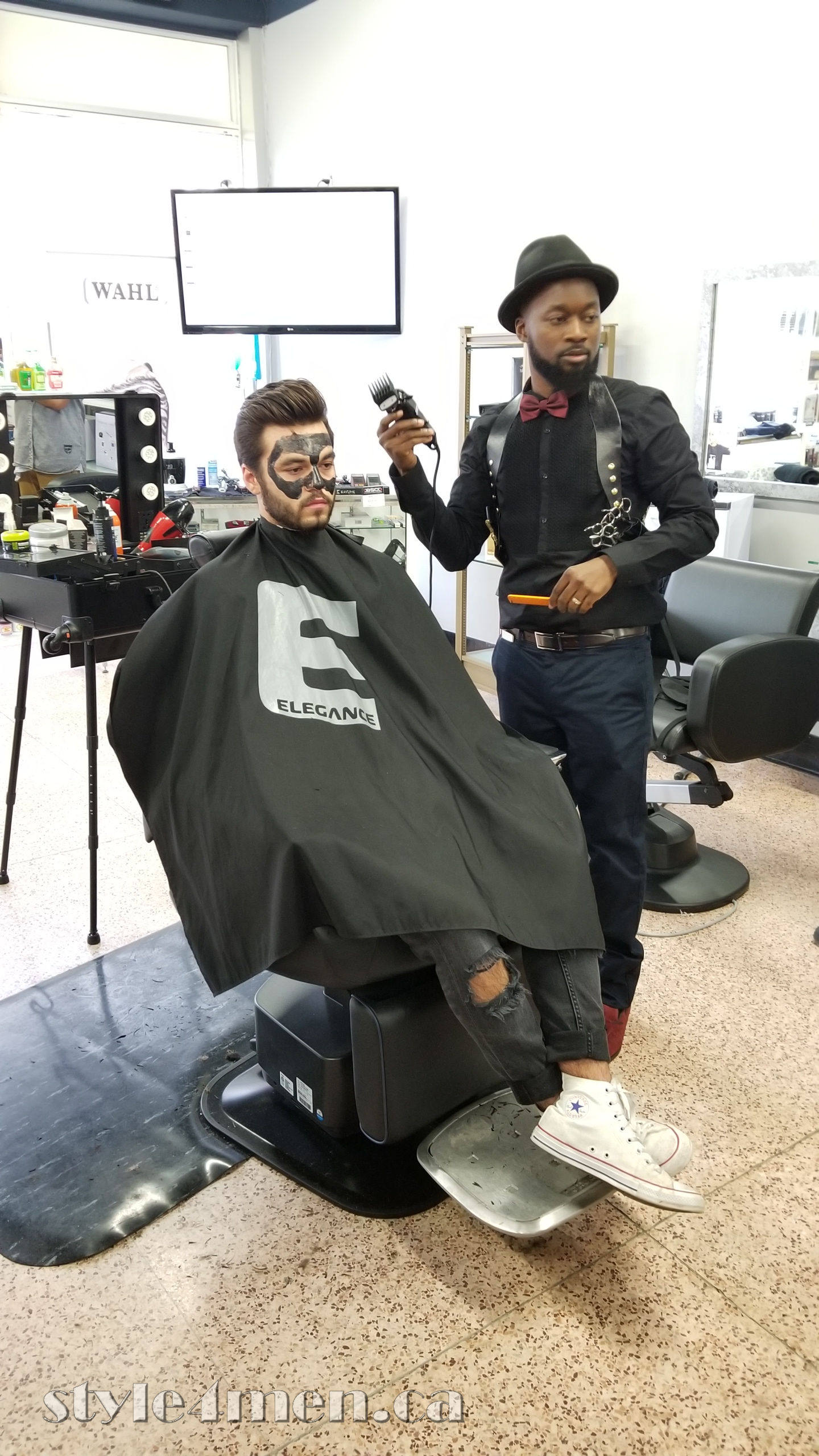